Today we had a wonderful day. The volunteer from HomeStart had her first day out with the boys and I. Yes, I am a working mother. Yes, I am the mother to 2 very special boys who have additional needs. Yes, at times I find it difficult to cope so I asked for help. No shame in that. There are some in the ‘perfect parent’ brigade who would think I am failing at life. I am failing at being a mum. Failing at being part of the working community. 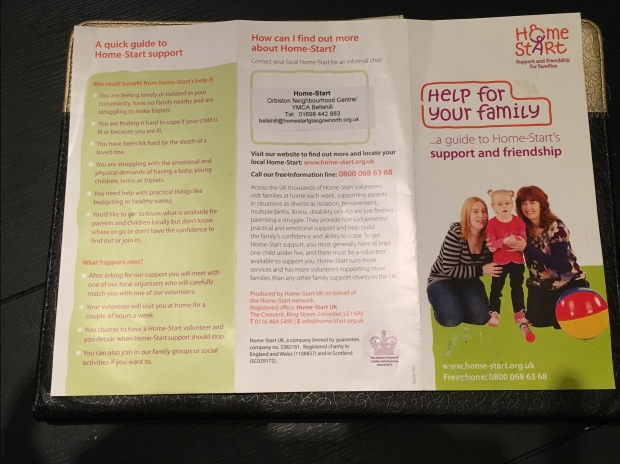 Unexpectedly, my husband took a half day from work and met us out. Those 2 little monsters rang rings round all 3 of us. So no, I do not feel guilty that I asked for help. 100 years it has been since women gained the right to vote. 100 years since we took a massive step toward gaining equality with men, yet in 2018 life for men and women is far from equal. Women are heavily criticised for choosing whether or not they decided to have children. If a woman decides to have children then it is assumed she doesn’t care about her career. if she chooses not to have children she is a cold-hearted career obsessed bitch. If a woman has a career and returns to work then it is generally thought that she doesn’t care for her children. We have all heard the phrase “why bother having children if you are just going to put them into daycare and allow other people to raise their children”. If on the other hand, a woman decides to leave her job and become a stay at home mum (SAHM) the perception is then that she is lazy and not committed.

The theme here is no matter what our lives are like there are some people who will criticise us no matter what. As for equality with men? There are many women still fighting to have equal pay as men for doing the exact same job. However, it has just been recently in Britain that men have gained paternity leave in order for them to have some well needed bonding time with their little ones. Even more recently, it was decided that if after 6 weeks the mother decided she wanted or needed to return to work then the father could take the rest of the maternity leave as paternity leave. So in some respects, men aren’t equal with women either. They have their own fight on their hands.

Today, I felt my own anxiety, pressure and guilt build up inside me.   I don’t feel comfortable taking the boys out on my own.  I am too scared.  The boys because of their age and their additional needs don’t listen.   If I ask or even shout on them to stop they don’t even turn their head.   It’s dangerous.  What if we are near a road and they run and don’t stop.   They could get seriously injured or even killed.  So through this fear we stopped doing anything on my days off work.  Then I heard about HomeStart and thought I’d found the perfect solution.   There is a time where I would never have dreamed of asking for help.  They are my children and my responsibility.   Then I returned to work.  To this day, I struggle with work, life, balance.  (That is with a very supportive manager).  I felt like such a failure for a long long time then I realised that it is impossible to do it all.  Something always has to give, I didn’t want my boys to suffer, my mental health to suffer or my work to suffer.   So I asked for help and I truly believe it doesn’t make me a failure.  In fact, I wholeheartedly believe that it makes me stronger and a much better mother to my children.

‘The theory behind this is all well and good, but putting it into practice is another thing.   The whole time we were out today and the boys were running in opposite directions my heart was racing, I was sweating and my respiratory rate was increased.   We were in Calderglen Zoo, within Calderglen Park in East Kilbride.  It is fully enclosed and safe for the boys to run free.   There was always an adult there supervising, yet I couldn’t relax and shake my anxiety.  I was constantly worried that the boys were cold or the volunteer from HomeStart would think I was a terrible mother and report me.  When we were leaving Logan had a runny nose and I instantly thought that taking him out has made him ill.  I have made him ill.  What if he ends up in hospital again? What if I need to take time off work again? I am only just getting back into the swing of things again and in the space of 5 minutes my brain had managed to destroy my work, life balance effort.   Then 2 things happened.   The volunteer had a genuine massive smile and said that she had a great time and she thinks the boys did as well.  My hubby gave me a massive kiss and cuddle, told me he had a wonderful day.  The whole time the boys were laughing and chatting in their own wee language almost to say “hey bro, did you enjoy that? I did” 5 minutes after getting into the car and driving Both boys were snoring away happily.

We live in a society that has so many more pressures in it than our parents had to contend with  Social media has made it such that everyone is a child development expert and everyone’s lives seem so perfect.  However, behind closed doors we all have the same problems to contend with.  We all have our own financial issues, work issues and emergency childcare issues.

At some point, something has to give.   My advice here would be, just breathe.   Enjoy your babies being babies as they won’t be that little for long and one day you might look back on your life and realise you missed your littles ones grow up and have all sorts of fun with them.  Don’t feel guilty if you need to work and your children are unwell.  We underestimate dads sometimes and i know i am extremely guilty of this.  Don’t feel guilty if you need to miss work in order to look after your sick child and there is no one else to leave them with.

Societal pressures just set us up to fail.  Do what you think is best in the moment.